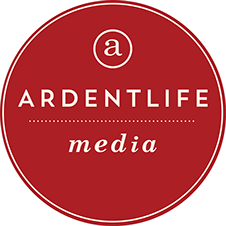 ardentlife media is the digital agency for innovative ventures.

we are creatives from LA, forward-thinkers from DC, and designers from NY, here to cultivate a brand for your vision and get it exposed. 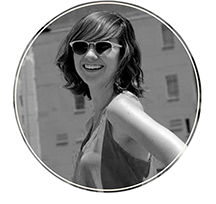 SYDNEY NICHOLS is a Los Angeles-based graphic designer currently with a love for art, thrifting & instant streaming. Primarily working with Capitol Music Group, she's had the opportunity to design for artists such as Beck, Katy Perry, Arcade Fire, the Beach Boys, Beastie Boys, Rosanne Cash, (to name a few.)  While beginning with a base of graphic design for music, she has also of course, designed for many other fields as well, and looks forward to continue to do so.  Check out her work at sydneymnichols.com. 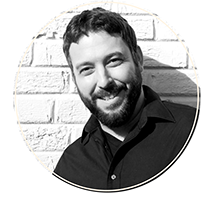 SHAWN LEISTER- FRAZIER   has lived and breathed digital media since the age of 9 when he built the best undiscovered video game for macintosh. Learning to edit on Super-8, he grew up experiencing all the technological changes of the 90s/2000s via Television Production classes at Arlington's Career Center, (where he also met Sassy Mohen.)

Eventually, his early philanthropy of shooting friends & family vacations lead him to become senior producer at age sixteen of 'Teenline,' a local cable television show. From there he went to earn his bachelor's degree from the School of Media & Design at James Madison University.

While enrolled at JMU, he became a floor director and cameraman for a live TV show entitled, 'Virginia Tonight,' which aired on PBS. Shawn went on to work on multiple documentaries, including 'Mackrockumentary,' which won Best of Competition and Award of Technical Merit in the Mixed Category Productions form the Broadcast Education Association in 2007.

Shawn currently runs InnoVideo productions, a boutique video production company based out of Arlington, Virginia. He is also in the midst of pursuing his Master's in Film & Video Studies at George Mason University & singing as much karaoke at Neighbors Restaurant as possible.. 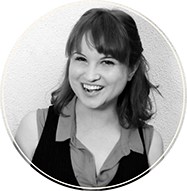 SASSY MOHEN accidentally began her career as a social media coordinator at age 12 when she developed a crush on Disney Channel star Trevor Morgan.  Deciding they were meant to be, she figured the best way to contact him was through the internet. Thus, she began running his fan club and blog, taught herself HTML, and built his website. Receiving thousands of hits, Sassy ran these for three years, in which time she found herself having lunch with him on the Santa Monica Promenade, (wedding plans TBD.)

Also a writer/director, Sassy attended film school at Dodge College of Media & Film at Chapman University. In 2006 she went against the grain and made a feature film "Happy Holidays," in lieu of a typical  short for her thesis. With just a micro-budget, Sassy realized once again that the internet was the not-so-secret weapon she needed for exposure and completion of the project. She created an interactive behind the scenes web campaign involving YouTube, Facebook, and Twitter with a then-revolutionary idea of instant streaming content. Through these channels the website has received over 200,000 hits and counting, and the film made all its money back, got distribution on IndieFlix, and was toured around the country.

Thrilled at the new emergence of the, 'web series,' Sassy quickly jumped on board and made her web series "About Abby," for which she manned the ad campaign, leading it to clock 60,000 video views, garnering multiple awards including Best Director, Best Actress and Best Comedy Writing in the LA Web Festival, and gaining distribution around the world in places such as Italy, Japan, Canada, and Germany.

She is currently working on her second feature, "True Perfection," 90s throwback websieres, 'A Single Girls Show,' and a blog dedicated to her not to secret second passion: American history. 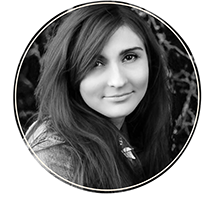 JORDAN READING has been pushing pixels since the age of 13, which was when she first discovered Paint Shop Pro and built a very popular “paper doll” website. After years of building websites and designing merchandise for local bands, she decided it was what she loved doing. She attended SUNY Fredonia, where she received a B.F.A. in Visual Arts and New Media with a concentration in Graphic Design.

She has worked for Chautauqua Institution’s marketing department as a graphic designer, where she has helped develop Chautauqua’s visual identity as well as designing promotional materials for popular acts such as Natalie Merchant, The Beach Boys, Steve Martin and Bill Cosby. She has done freelance work for various local entrepreneurs and has had her photography featured on the cover of Cincinnati Magazine’s May 2011 issue.

Currently, she is pursuing a master’s degree in Visual Communications at the College of Imaging Arts & Sciences at Rochester Institute of Technology . 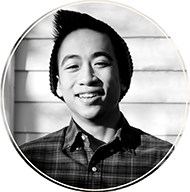 DON LE  a born and raised Northern Virginian,  has always looked for opportunity outside the white picket fence suburbia. Pursing his creative outlets, (and one of his favorite TV shows Mad Men,)  he went to school for Creative Advertisement with School of Mass Communications at VCU.

While attending, he found the true creative outlook he was looking for in photography, and has been pursuing it ever since. Joining ArdentLife Media in the fall of 2012, he's been stoked to be the head intern, and now as media manager is excited to cultivate his future career in both fields. 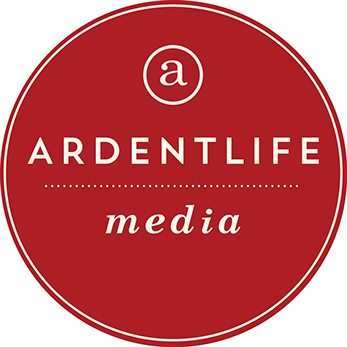 IIn 1944, the first large automatic digital computer was built at Harvard. Sixty years later, that same database would be the first to host "thefacebook."

Since then, social media has grown in strides. It presents us with multiple mediums & outlets to voice not just our opinions, but our commerce, and we here at ArdentLife Media are here to help you do just that.

It's not just about promising results, but about teaching YOU how to take our uniquely built strategy & campaign, apply it to your product, and grow. (Although we assure you, results are a large part of it #whywerehere.)

We do, teach & show social media on all platforms, helping you integrate your new found brand aesthetic with your newly rounded voice. The world of social media is awesome, vast and constantly growing, & we have your passport to join. 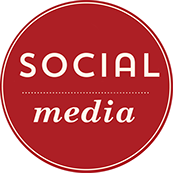 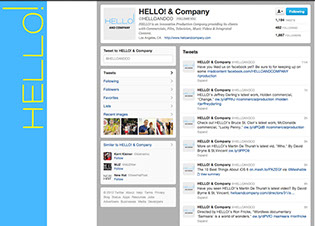 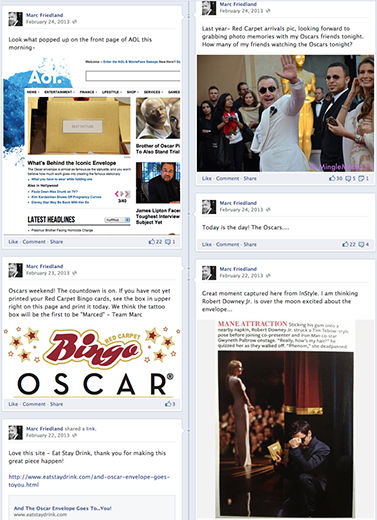 our syndicate of designers, developers, and interactive gurus will advance your brand exposure across all media platforms.

Our market has and continues to grow globally, which means our ability to market has to as well. The world may not all speak one language, but with imagery it does not have to.

Graphic design is your literal face to a name. It exists everywhere, from magazines, websites, posters, newspapers, it's what drives an individual to a specific brand.  And, when done correctly, it makes all of the difference.

We work hands on with each brand, providing not just a standard logo, but all unique visual aesthetics to help your product transcend globally. Beginning from the ground up, we look at all of your platforms holistically so they all speak your voice. Ultimately, providing you with unique imagery to increase traffic to your brand, making it bold, memorable & known. 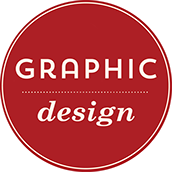 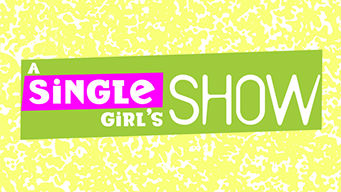 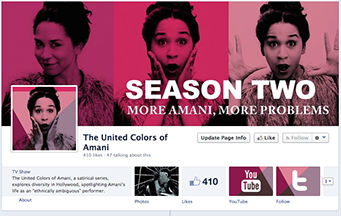 As clickZ says, "The wrong question is, 'Do we need a website?' The right question is, 'How can we maximize the power of our brand website(s)?'"

For over the past two years, ArdentLife Media has helped clients from activist groups, doctors, fashionistas, film production companies & more, to translate their idea to the internet.

We look at our websites not just as a hub for your data, but an online extension of your vision. With our graphic design knowledge, provide the imagery & navigation your audience wants to see, while clearly representing you as well.

Additionally, we take the time to teach you how to update your site if requested. Thus, negating your extra fees while also giving you complete hands on control.

The fact is simple. The world has gone online. And we would love to take you there. 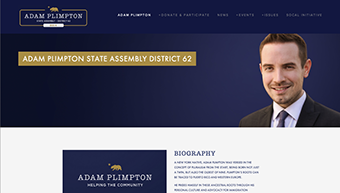 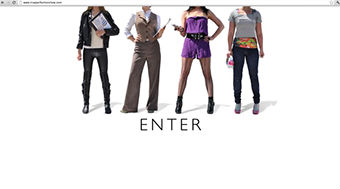 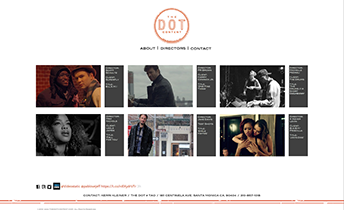 At ArdentLife Media, we help you create a face to a name, but only so much of that can manifest from words and graphics. The rest of this, "face" simply just has to happen.

With our photography department, we provide all forms of digital photography media & the strategy to know how to use it. ,Whether it be edited stills or photos uploaded real time to your social outlets, (always properly hashtagged of course.) Thus, you walk away with materials to promote online already in the hands of the people you've hired to do just that!

These stills provide your avid fans with personal content and motivating memories for your fellow team members. Whether an actor in need of headshots, an outreach group in need of event coverage, or just general behind the scenes snapshots, we've got the goods to give it to you. Plus, who doesn't like a great photo? 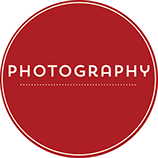 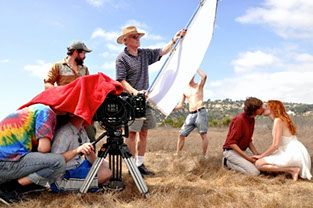 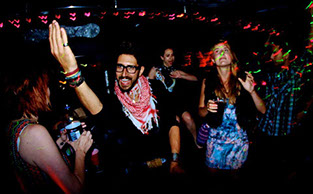 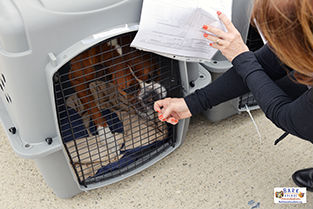 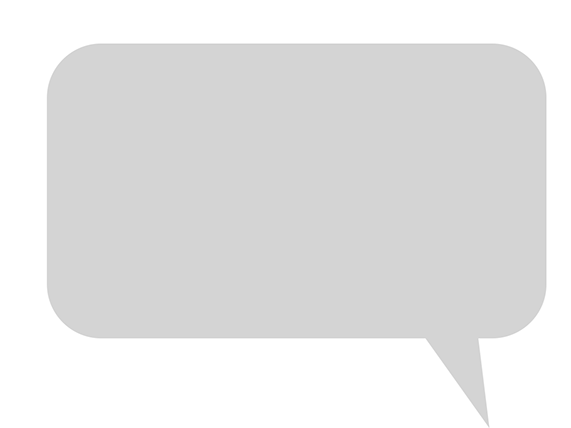 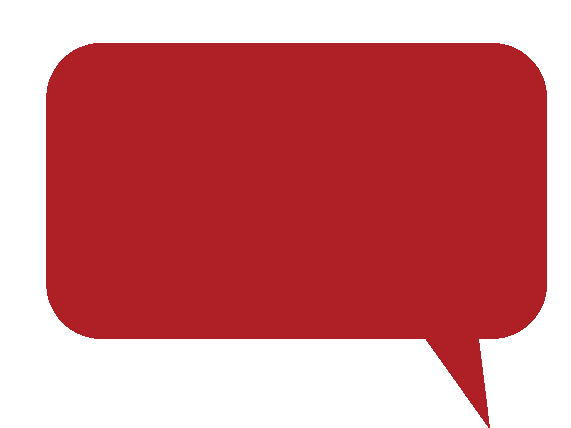